Please contact Kristee Coberly at 719-845-2564 or kristee.coberly@lasanimascounty.org prior to completing lease/rental agreement and/or entering Payment Portal.

There are two runways: 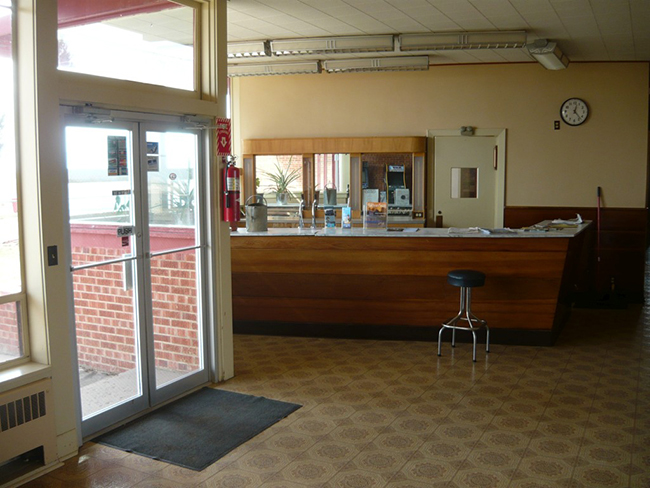 Inside the terminal is an old fashioned "soda" bar that is currently not being utilized but adds character to the building. 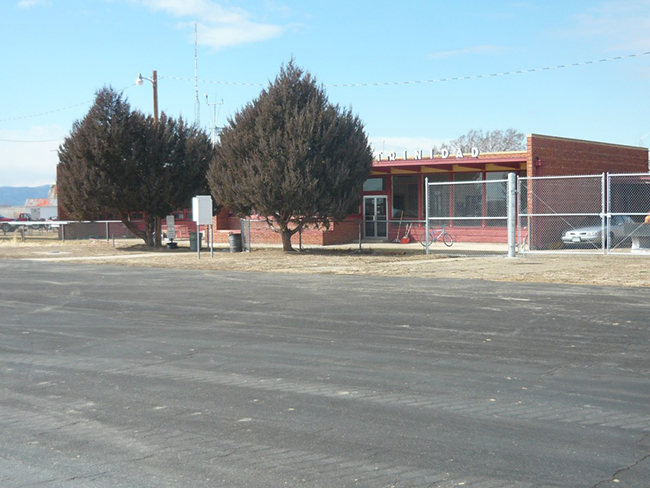 Pictured above is the entrance to the terminal from the tarmac.